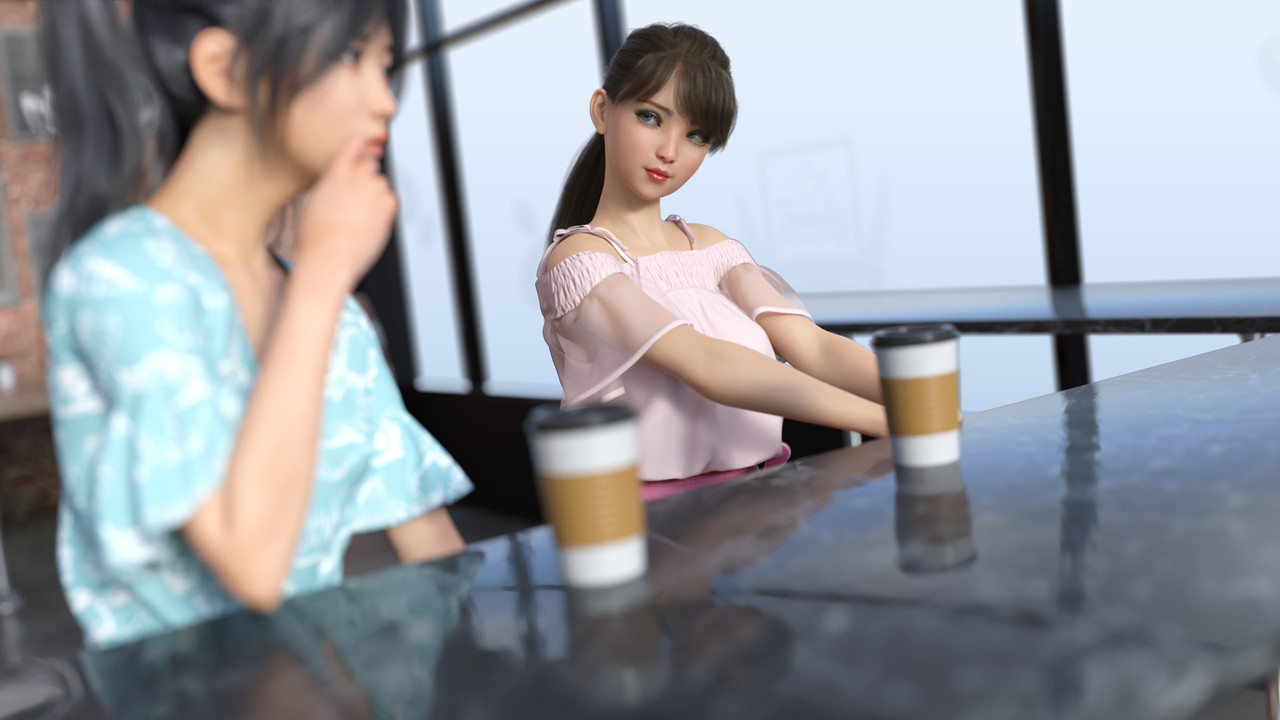 What is Casual Desires?

Casual Desires is an adult visual novel, focused primarily on our half-Japanese, half-German protagonist, and her growing perversions and exhibitionist tendencies. There are a number of other female characters, who also have a large role in the game's story and sexual content. Casual Desires takes influence from both Japanese and western visual novels, and seeks to tell a sexy and cheerful story, with occasional dramatic moments. 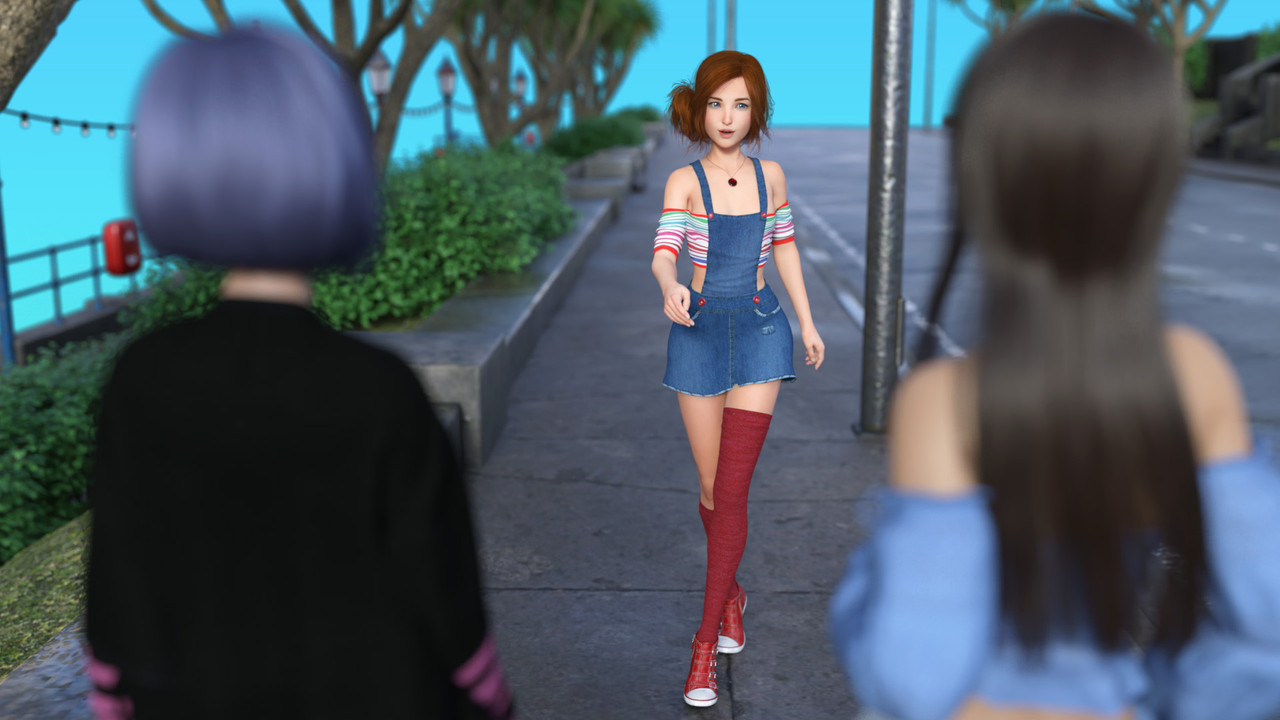 What can I expect from future chapters in the game? 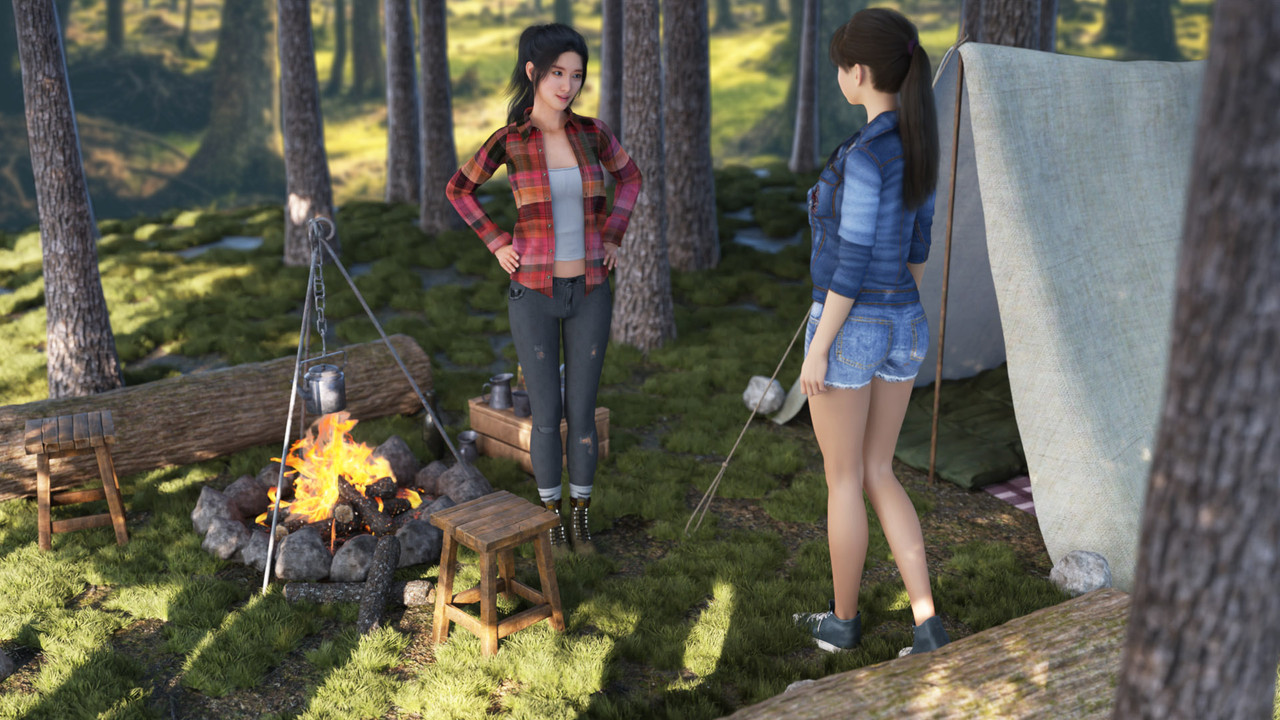 How long do you plan the story to be?

Casual Desires is planned as a three act story, covering over one full year of in-game time. Right now, the game has started its second act. 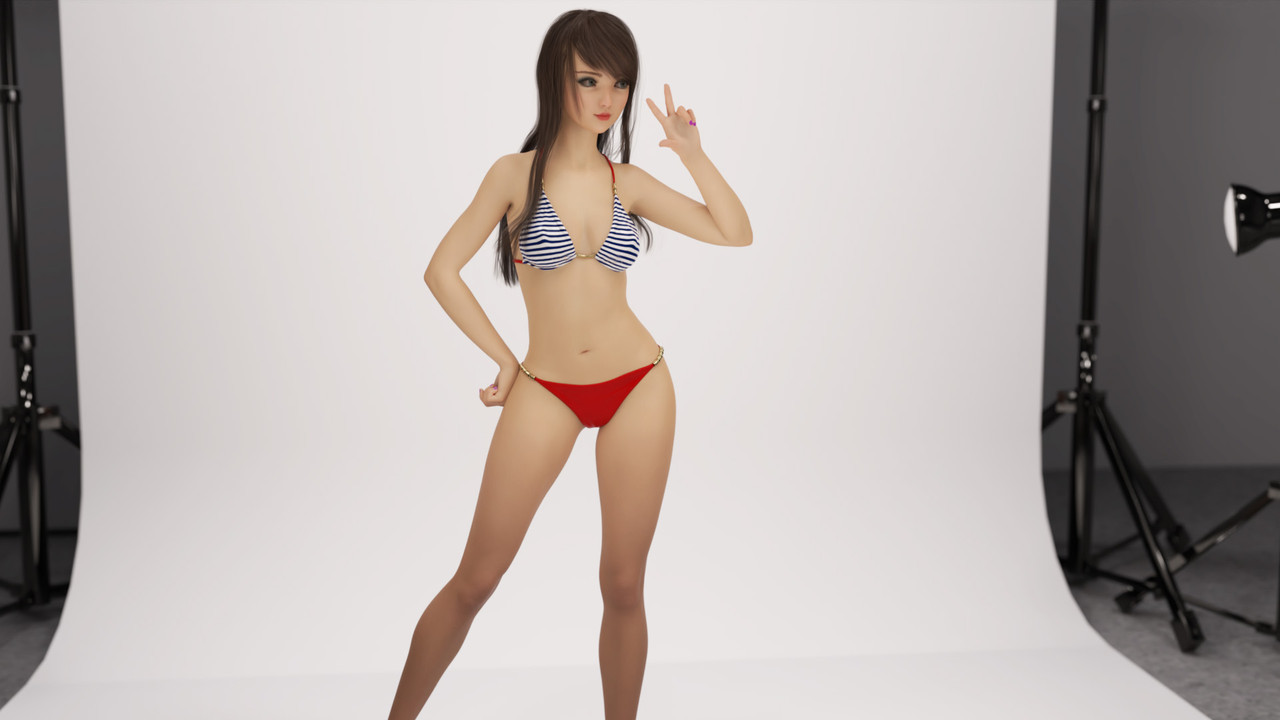 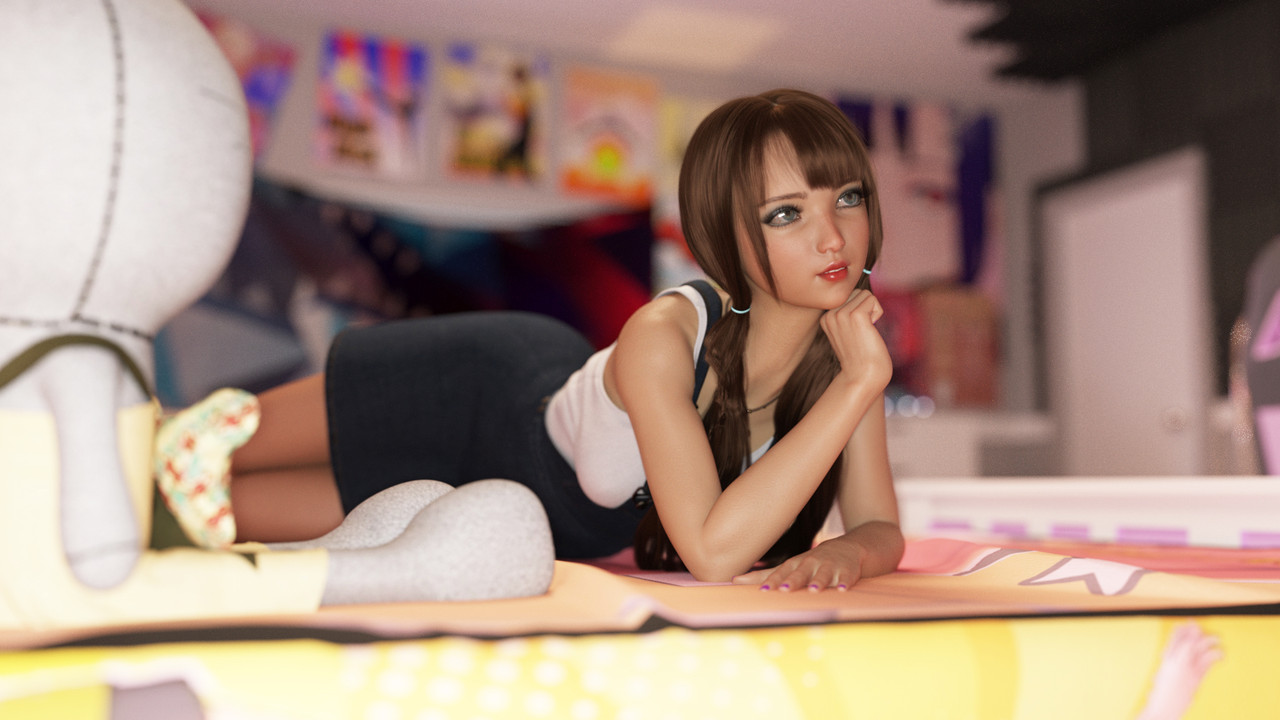 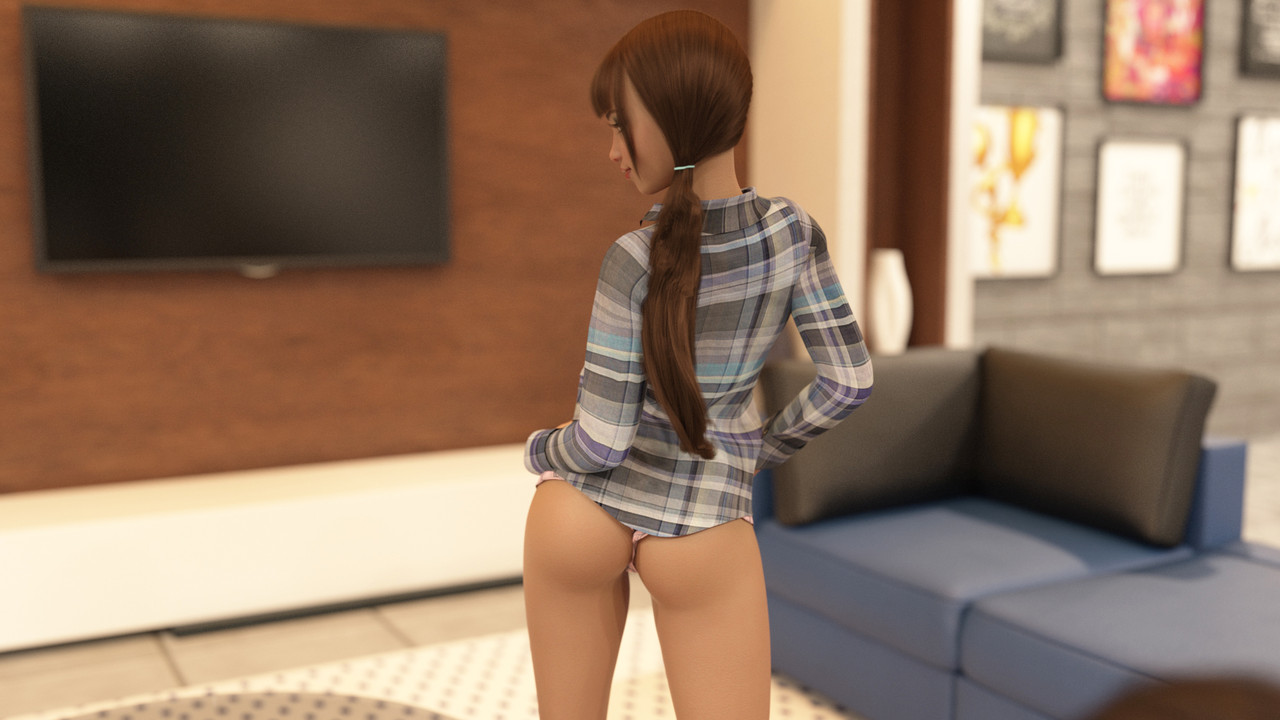 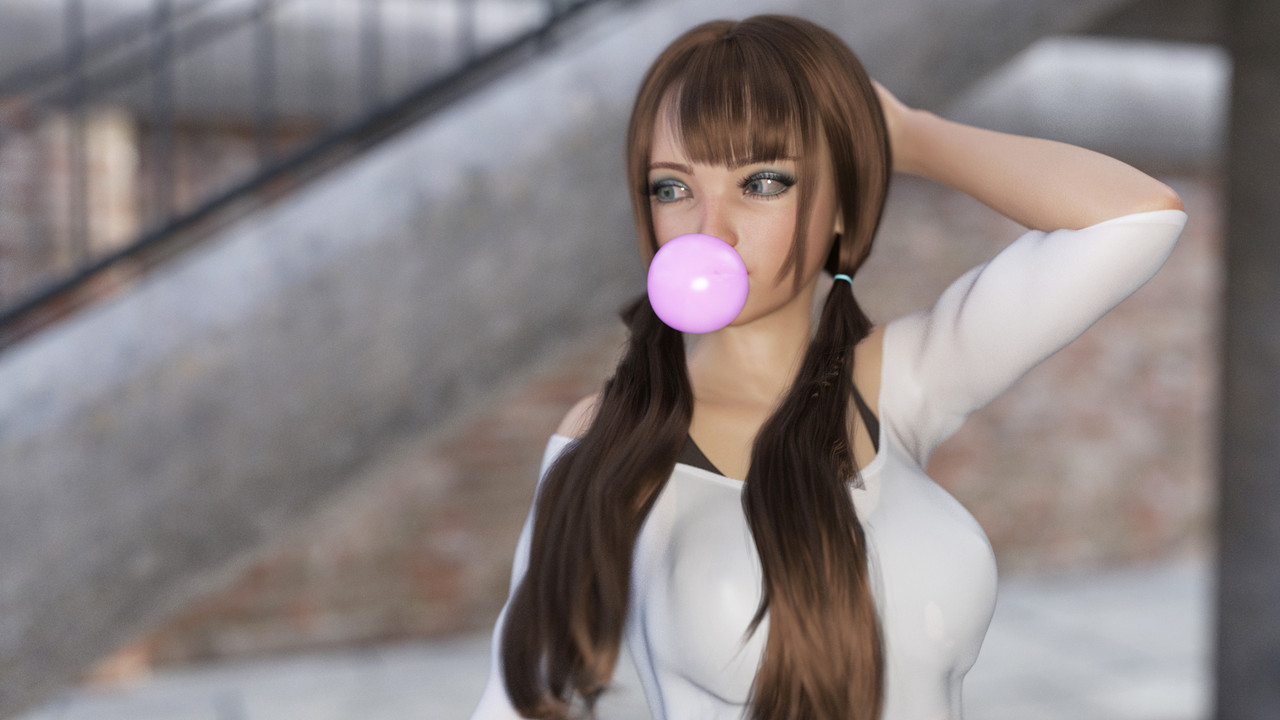